Dear Beloved in Christ of the Northwestern Minnesota Synod,

On the day of the Epiphany of our Lord, 2021, insurrectionists stormed the Capitol in Washington, D.C. We watched with horror as the foundations of our democracy were shaken.

Epiphany is about enlightenment and revelation; and on this day, much was revealed. But other things were also revealed. As your Bishop, I call upon all of us of the Northwestern Minnesota Synod of the ELCA to be deeply and daily invested in these four commitments of our church and of our life of faith.
Let us pray: Eternal God, amid all the turmoil and changes of the world, your love is steadfast and your strength never fails. In this time of danger and trouble, be to us a sure guardian and rock of defense. Guide the leaders of our nation with your wisdom, comfort those in distress, and grant us courage and hope to face the future; through Jesus Christ, our Savior and Lord. Amen.

In Christ our Savior and Lord,

Pastor Bill Tesch, Bishop of the Northwestern Minnesota Synod of the ELCA


Here is a link for a PDF of this letter

We are a part of the following organizations. Click on logo to go to their web site:

On August 5, 2019 the Evangelical Lutheran Church in America (ELCA), began its fifteenth churchwide assembly in Milwaukee, Wisconsin. Under the theme We Are Church, nearly 1000 voting members and guests gathered to worship, review the work of the churchwide organization, and vote on matters of governance and policy.   Twenty-one voting members from the Northwestern Minnesota Synod participated in the assembly along with similar contingents from the ELCA’s other 64 synods.

"When Jesus died, something happened as a result of which the world was a different place.  By six o'clock on the evening of the first Good Friday, the world had changed.  A revolution had begun."   N.T. Wright, The Day the Revolution Began, p. 355.

Download File
Don't go back where you came from, come worship and fellowship with us. 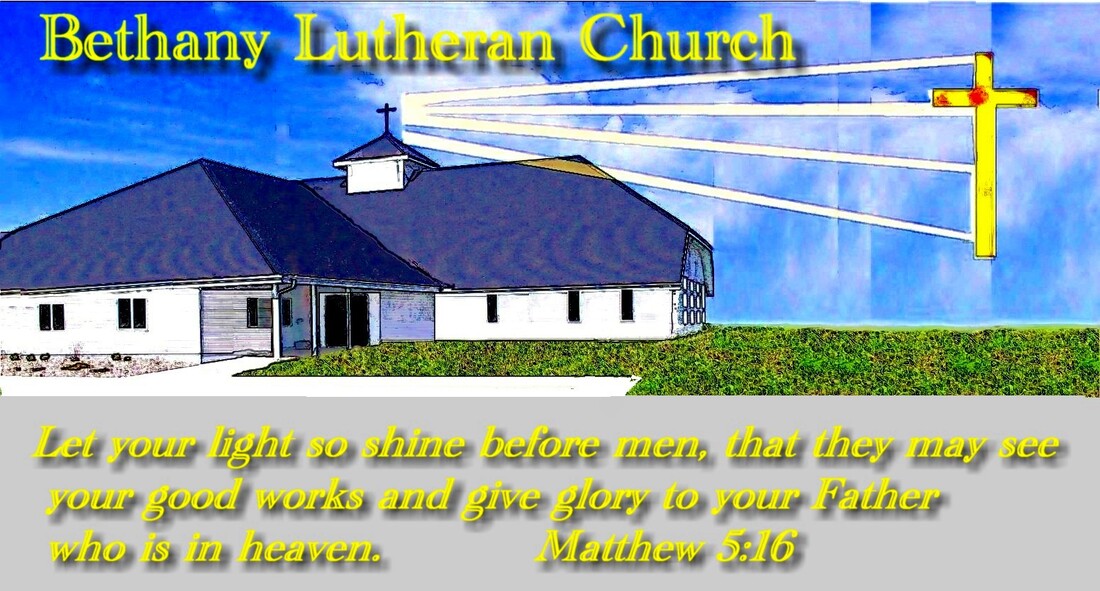